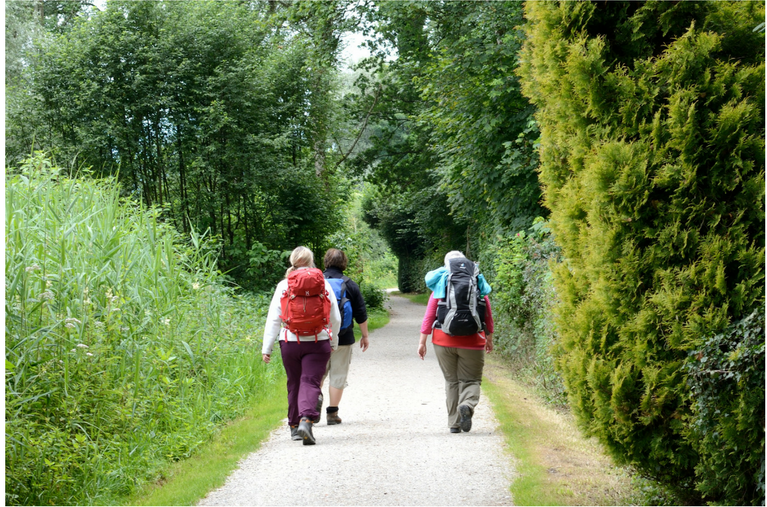 Each year my writer’s group, called The Guild (this picture is not us, BTW), gathers during the holiday season to reflect on the past year and to look forward to the new one. Each of us picks a word for the upcoming year. My word was “release” for 2016 and 2017. Turns out I released a fair number of things in those two years. Life is lighter when the heavy things are gone.

For 2018, however, it’s time to step ahead. My word for this year is “advance.” One of the definitions is “move forward in a purposeful way.”

We talk often in my writers group, at the Breathe Christian Writers Conference (www.breatheconference.com), and among writer friends about taking the next step. Doing the next thing. Doing that thing that is right in front of you. It could be writing a blog post or a poem; submitting a short story or an essay to a literary journal; finishing the next chapter or contacting an agent. It also could be leaving a job, dropping an agent who isn’t a good fit, or saying goodbye to things or people who drain your energy.

It’s taking the next step in order to move forward in a purposeful way. It’s advancing inch by inch and step by step.

Here it is February already, and have I advanced at all? Yes! Taking those next steps, one by one whether I’m gasping in fear or not, has brought new things into my writing life. Ghostwriting a book with an entrepreneur from Haiti; first job through a group that links publishers/authors and freelancers; using social media more and better (this might take until June!); the release of Christian Publishing 101 in January.

I’m no different than every other writer out there. I’d rather do a whole lot of nothing than step into something that might be difficult or scary. But I look at that word—advance—and take the next little step and the next one and the next. Sometimes nothing happens except me taking that step—which is enough! Sometimes something does happen, which is even better.

How are you advancing in your writing life? What small steps—or big ones—have you taken this year already?

I’ll list some of those advances in a future blog post. And choose one person to win a free copy of Christian Publishing 101!

We’ll all be inspired by your next steps.